Modfest, celebrating its sixteenth anniversary, is Vassar College’s annual exploration of the arts of the 20th and 21st centuries.

Late Night at the Lehman Loeb celebrates its 11th anniversary

Search the Frances Lehman Loeb Art Center e-museum collection ​ for more information about these and other works of art.

Bass-baritone Robert Osborne has long been an admired favorite on the American orchestral-concert scene, while equally establishing himself as a respected operatic artist. During his eight-city tour of the United States as King George III in Peter Maxwell Davies’ Eight Songs for a Mad King the New York Times headlined him as “A Singer Who Goes All the Way” and hailed his “thrilling performance both vocally and dramatically"  more 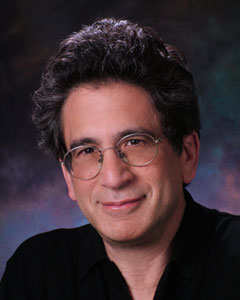 Read about the World Premier of David Alpher’s Between Twilights: Sevens Songs of Poems of Marsden Hartley.

Francis Poulenc  (b Paris, Jan 7, 1899; d Paris, Jan 30, 1963). French composer and pianist. During the first half of his career the simplicity and directness of his writing led many critics away from thinking of him as a serious composer. Gradually, since World War II, it has become clear that ...while, in the field of French religious music, he disputes supremacy with Messiaen, in that of the mélodie he is the most distinguished composer since the death of Fauré.

Reservations will be available online beginning January 22. This is a free but ticketed event. Reservations are required at https://vassardance.tix.com. For additional information please email: boxoffice@vassar.edu or call (845) 437-5599.

Students from the Music Department perform classics from the American Songbook and beyond. An intimate exploration of songs by Bernstein,  Lerner & Loewe, Gershwin, Loesser, Kerrigan & Lowdermilk, and many more. David Alpher, piano and Jennie Litt, director. 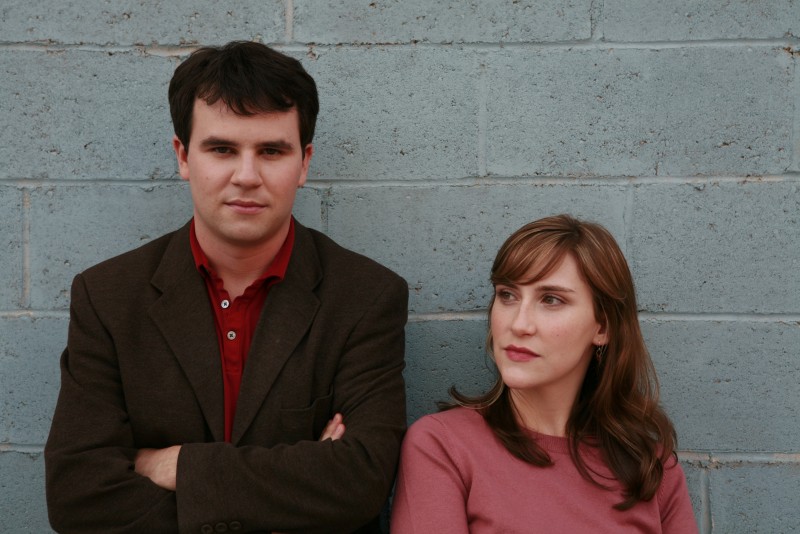 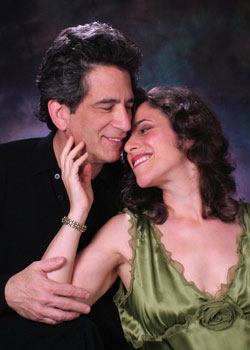 The husband-and-wife cabaret and songwriting team of David Alpher (pianist/composer) and Jennie Litt (singer/lyricist) started performing together on their very first date, which they spent singing and playing great songs by Gershwin, Berlin, Rodgers, and Porter in a cabin in the New Hampshire woods.  Since then, they have appeared in numerous venues in the northeast and beyond...Recently hailed as "among the premier cabaret acts," and a "perfect musical ensemble," Litt and Alpher have delighted audiences with cabaret shows that offer in-depth explorations of the Great American Songbook.   Read more.

An Afternoon with Ali Stroker: Making Limitations Your Opportunities

A groundbreaking performer, Ali Stroker made history as the first actress in a wheelchair to appear on Broadway when she originated the role of ‘Anna' in Deaf West's acclaimed 2015 revival of Spring Awakening. She is also the first actress in a wheelchair to graduate from the NYU Tisch drama program. She has starred on both The Glee Project and Glee, and is currently starring alongside Kyra Sedgwick on ABC's new drama 10 Days in the Valley. Stroker’s remarkable ability to improve the lives of others through the arts, whether disabled or not, is captured in her motto: “Making Your Limitations Your Opportunities.”

Reservations will be available online beginning  January 22, 2018. This is a free but ticketed event. Reservations are required at https://vassardrama.tix.com. For more information, please email boxoffice@vassar.edu or call (845) 437-5599.

parade.com: Ali Stroker Makes History as the First Performer in a wheelchair in a Broadway ...

newnownext.com: How Ali Stroker Reps The Bisexual And Disabled Communities ...

Late Night at the Lehman Loeb celebrates its 11th anniversary