What is net neutrality? Who does it impact? 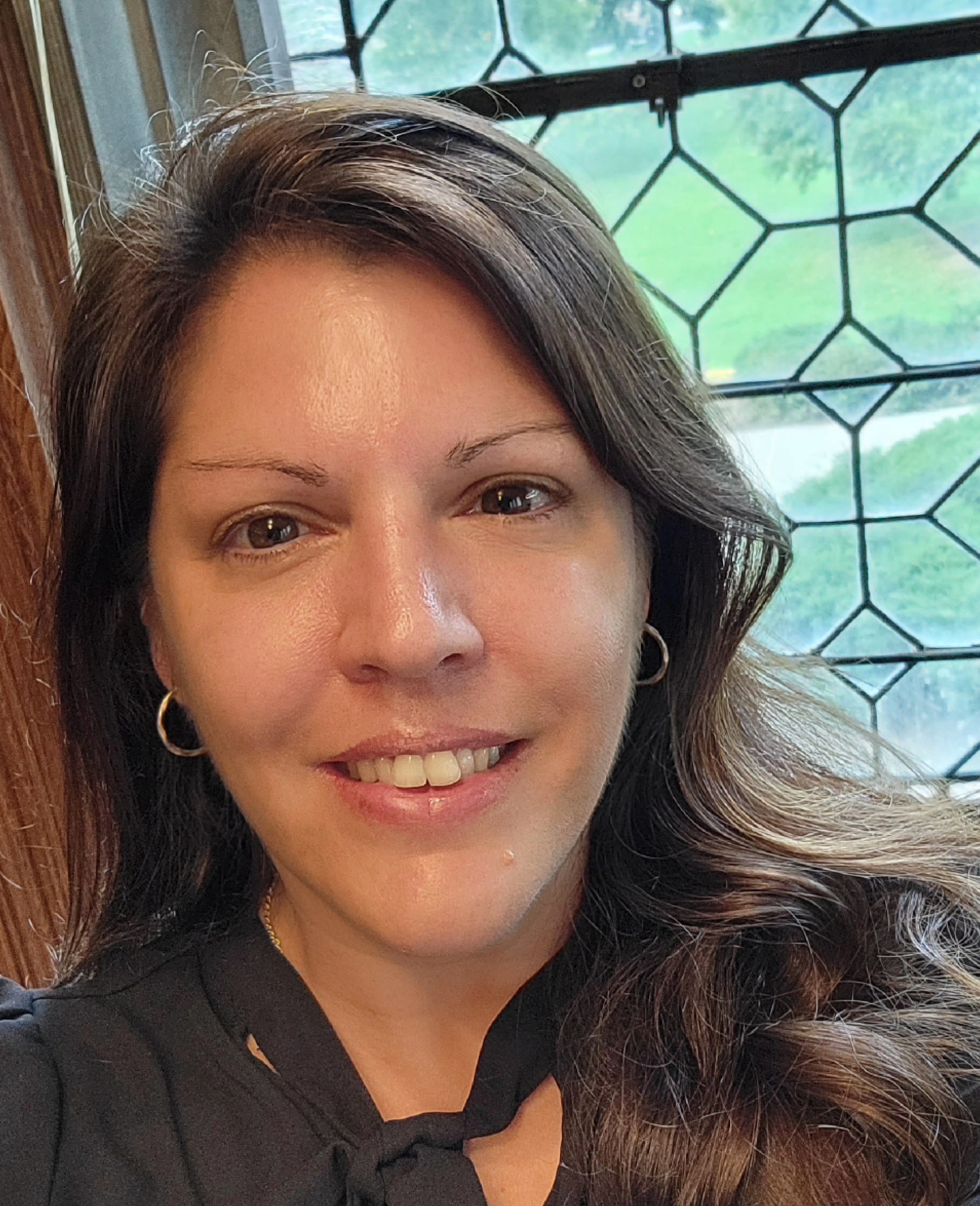 Network neutrality describes a principle of neutral treatment from Internet Service Providers (ISPs) toward the network traffic it serves. This means it can neither give preferential treatment for, nor discriminate against, certain content. The term "net neutrality" is often used closely with the principle of "open Internet" on the basis that non-discrimination is the best path to keep an Internet that allows all providers and creators on an equal playing field.

In November 2017, the Federal Communications Commission (FCC) announced plans to eliminate net neutrality protections.  Vassar College Libraries, along with the American Library Association, holds that net neutrality is essential to the pursuit of intellectual freedom. "Intellectual freedom is critical to our democracy because we rely on people’s ability to inform themselves. The Internet connects people of diverse geographical, political, or ideological origins, greatly enhancing everyone’s ability to share and to inform both themselves and others." In adherence to our mission, the Libraries are invested in the open dissemination of all information and have created this guide because we are concerned about the ways in which the repeal of net neutrality can impact how information is delivered to you.

Net Neutrality Around the World