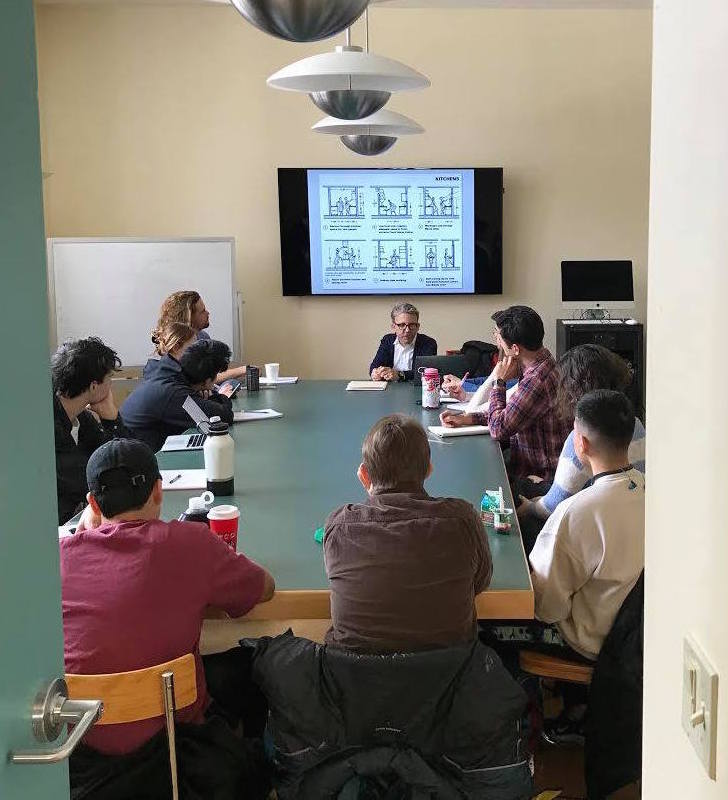 About the Art Library

The Vassar College Art Library is a rare example of a complete modernist interior from the pre-World War II period in the United States.  Built in 1937, the interior was designed by John McAndrew, an architect as well as educator, who taught architectural history and drafting in the Vassar College Department of Art from 1932 to 1937.

The clarity, openness, and textured warmth of the space is in keeping with the American or what McAndrew termed a "naturalized" version of the machine aesthetic, which he would go on to promote in his role as Curator of the Department of Architecture at the Museum of Modern Art between 1937 and 1941. The vivid colors of the library interior draw on Le Corbusier’s purist principles and their relationship between color and space. McAndrew's Art Department colleagues referred to this dynamic and forward-looking space as the expression of a new functionalism in architecture.

As a learning environment it was exactly that, an elegantly-crafted machine in which every surface, volume, and design element was shaped and illuminated for the efficient appropriation of a knowledge of the history of art through group and individual study.  McAndrew's space has now been carefully renovated to recover its original function through a restoration of the original interior on designs by another architect/educator, the late Paul Spencer Byard, and his partner Charles A. Platt, of the New York-based firm of Platt Byard Dovell White.

For a beautifully illustrated historical account of the life and work of John McAndrew, his design of the Vassar College Art Library, and the contribution of McAndrew and Vassar to the development of modernist art and architecture in the United States, see the architectural historian Mardges Bacon's new monograph, John McAndrew's Modernist Vision: From the Vassar College Art Library to the Museum of Modern Art in New York, published in 2018 by Princeton Architectural Press, also available at a substantial discount through Amazon.  For the Library Cafe interview of Mardges Bacon by Art Librarian Thomas Hill about the book, click here. For contemporary images of the Art Library taken for Bacon's book by Andrew Tallon after the Platt Byard Dovell White renovation, click here. 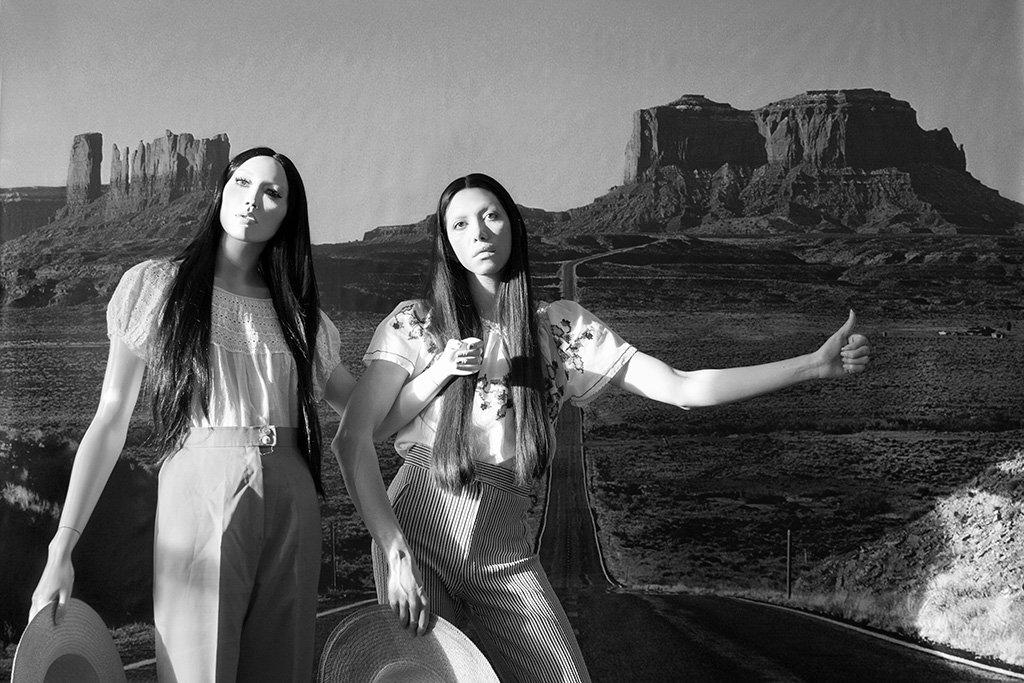 The year 2023 marks several milestones for the Frances Lehman Loeb Art Center: the thirty-year anniversary of the César Pelli-designed building, the publication of a new collections catalogue, and the start of a reinstallation of the galleries. On these occasions, What Now? (Or Not Yet) invites critical reflection: How do collections shift and evolve? In what ways can art help us see the past or shape the future? Works ranging from Matthew Vassar’s initial bequest in 1864 to the Loeb’s most recent loans, gifts, and acquisitions thematize past, present, and future as categories in flux. These temporal categories unfold through the material: breath, body, and text.

To underscore the theme of transformation, a cohort of Vassar students will reimagine the exhibition at the halfway point, generating new thematic groupings and interpretations based on their own curatorial vision. This second iteration will open to the public in May.

What Now? (Or Not Yet) is generously supported by the Friends of the Frances Lehman Loeb Art Center Fund. 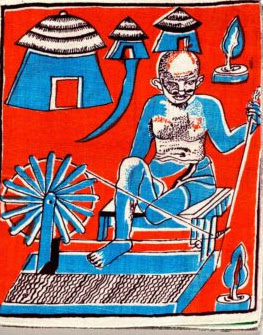 An exhibition of the artists' book OTHER IMAGININGS  a collaborative work of of South Asian and Western artists and artisans assembled by Aaron Sinift toward a collective economic model of producing and distributing art.  On View November 2, 2021 to March 4, 2022 in the Art Library.  For the Library Cafe interview with the curators/editors of OTHER IMAGININGS click this LINK. 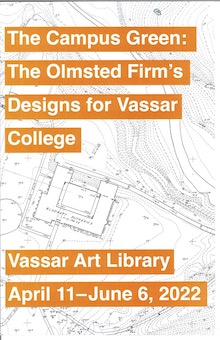 During his lifetime, Eric Lindbloom made many photographs of the region where he lived. Some of them have appeared in print; others have not. In 2019, Vassar’s Archives & Special Collections Library acquired a collection of twenty-eight of Eric’s Hudson Valley panoramas, along with some contact sheets and negatives. These images provided a strong basis for understanding Eric’s work in this area. I’m thrilled to say that this year the Library is acquiring all of the Hudson Valley images he produced. This will extend our understanding of Eric’s work and will provide important documentation of nature and landscapes around us.

In order to celebrate this important acquisition, the Library is mounting an online exhibition and issuing a print equivalent. The exhibition is guest-curated by Sasha Louis Bush, a visual artist who worked closely with Eric. The exhibition features a selection of Hudson Valley photographs, and I encourage you to read Sasha’s curatorial essay. In addition, we are planning an online event where several people with knowledge of Eric’s work will be able to speak about their experiences. We hope these activities will not only extend visibility of our collections but also further appreciation of Eric’s photography, especially as it relates to the Hudson Valley. 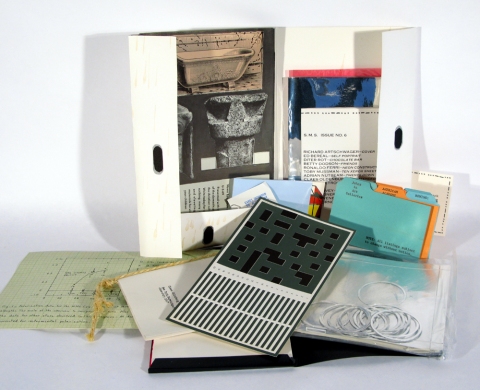 At the height of the global political and social upheavals of the 1960’s, the American surrealist painter and art dealer William Copley published an unusual periodical entitled S.M.S., which informally stood for “Shit Must Stop.”  Inspired by Dada and the anti-commercial, merged-media ethos of the Fluxus movement, the publication consisted of a series of six 7 x 11-inch cardboard portfolios published bimonthly between February and December of 1968.  Each portfolio contained seven to fourteen multiples by different artists, and included works of widely divergent materials and techniques, from constructions and printed matter to photographs, prints, drawings, and sound recordings.

On view for the remainder of Fall Semester 2020, in the Art Library Main Reading Room. 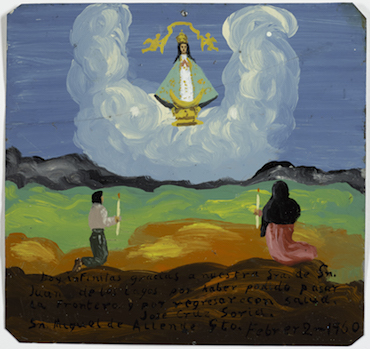 Miracles on the Border: Retablos of Mexican Migrants to the United States

Usually commissioned from local artists working anonymously, retablos feature a narrative that is both written and pictorial. First-person vignettes, dated and inscribed with the supplicants’ names, draw on a traditional vocabulary such as “doy infinitas gracias” (I give infinite thanks). In the luminous illustrations above the inscriptions, earthly figures share space with holy images and a dreamlike representation of the miracle. As they accumulate on church walls, both in Mexico and the United States, these votives become public records of private faith, fears, and familial attachments.

The exhibition is organized by the Princeton University Art Museum. Support is provided by the Evelyn B. Metzger Exhibition Fund and the Friends of the Frances Lehman Loeb Art Center Fund. 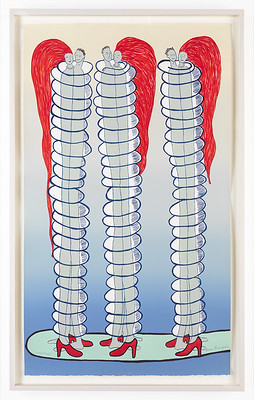 Louise Bourgeois (1911–2010) is one of the most renowned artists of the twentieth century. Louise Bourgeois: Ode to Forgetting, From the Collections of Jordan D. Schnitzer and His Family Foundation focuses on prints and textile works the artist made in her eighties and nineties. Many of the works incorporate fabrics and embroidery, reflecting a lifelong interest in textiles connected to Bourgeois’ childhood years in her family’s business of tapestry restoration in Paris. Explorations of time and memory were of importance throughout her life and career, and are especially palpable in these late works. 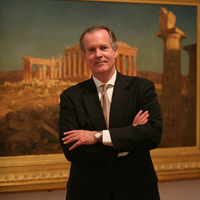 An Era of Opportunity: Three Decades of Acquisitions

This exhibition is a tribute to James Mundy (Vassar class of 1974) upon his retirement as the Anne Hendricks Bass Director of the Frances Lehman Loeb Art Center, a post he has held for twenty-eight years. Organized by the curators of the Art Center, the exhibition spotlights a range of drawings, paintings, photographs, and other works acquired over three decades, and encompasses art from across the geographic scope of the collection. The exhibition emphasizes the dynamic role that opportunity has played in shaping the dramatic growth of the permanent collection of the museum during Mundy’s tenure. The exhibition is supported by the Friends of the Frances Lehman Loeb Art Center Exhibition Fund. For a Library Cafe interview with James Mundy about the exhibition, click this link. 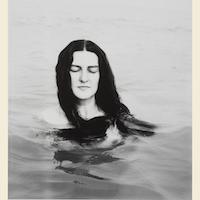 Shape of Light: Defining Photographs from the Frances Lehman Loeb Art Center presents a survey of Vassar’s renowned collection of close to 4,500 photographs. Spanning the history of the medium, the exhibition features numerous innovations in the history of photography including various types of photographic practices from daguerreotypes and gelatin silver prints to large-scale Polaroids and digital color prints as well as a wide range of styles and geographic focuses. This extensive exhibition, the first of its kind at the Art Center, aims to highlight the Art Center’s long interest and dedication to the photographic medium and present the unique character, depth, and diversity of the collection. Shape of Light also celebrates twenty years of commitment from the Advisory Council for Photography for supporting photography acquisitions. 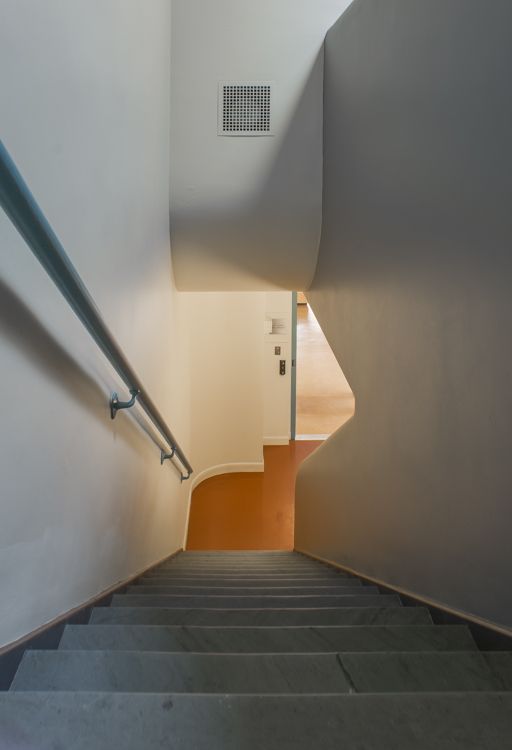 Back to the Future: Andrew Tallon's Vision 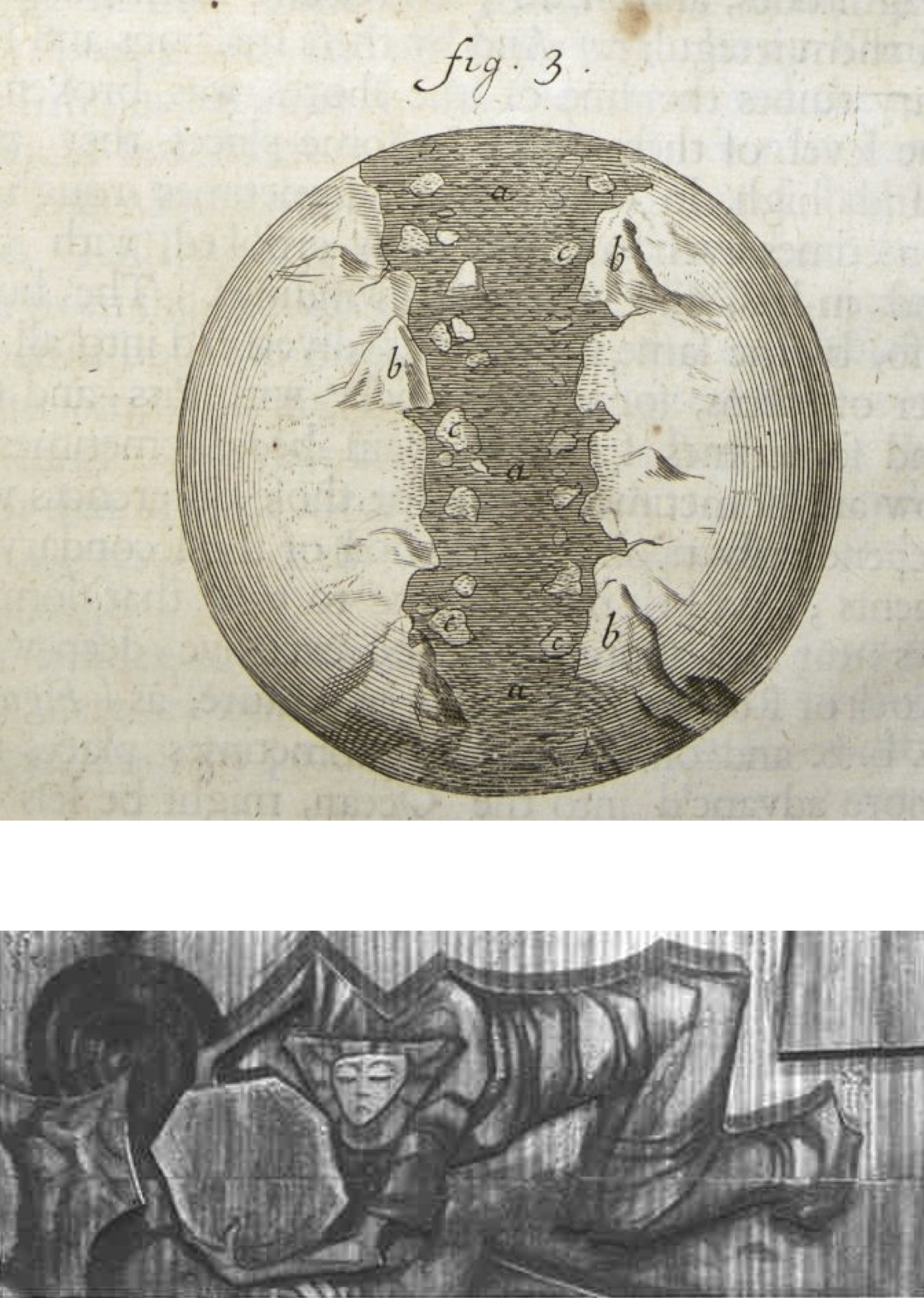 Between a Rock and a Hard Place: Geological Illustration from Catastrophism to the Anthropocene

An Exhibition at the Vassar College Art Library October 4 - December 15, 2018 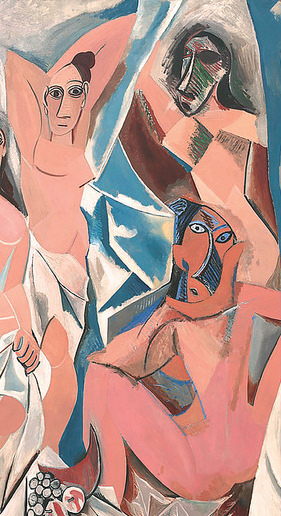 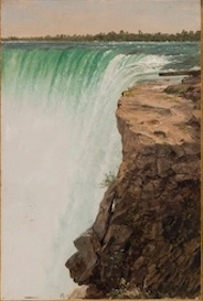 Past Time: Geology in European and American Art 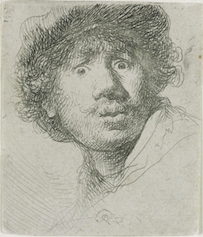