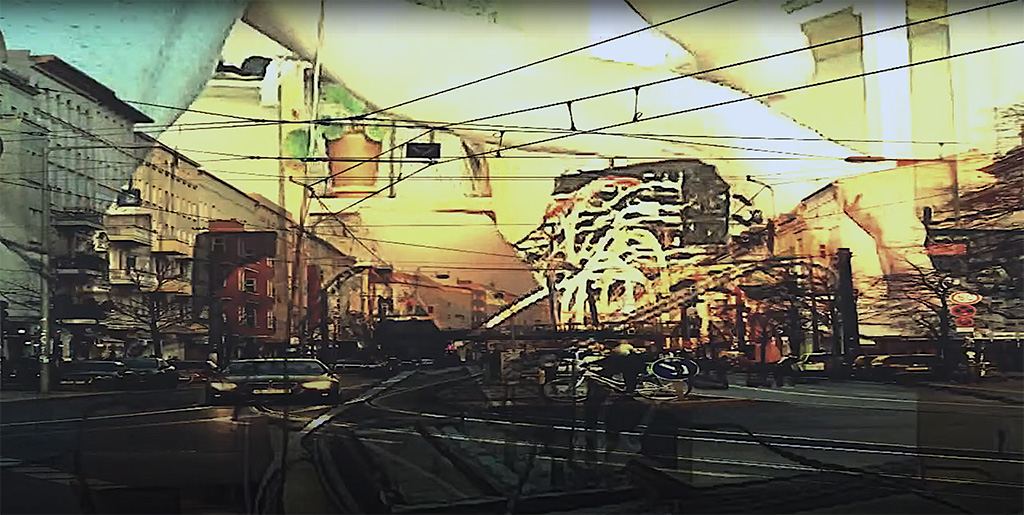 In this recital of electro-acoustic premieres, Alexander Bonus combines historically styled keyboard improvisation with the latest modular synthesizer technology. Considered “surrealistic” by the Cleveland Plain Dealer, Dr. Bonus’s compositions have been performed by professional instrumentalists across America. In these semi-structured improvisations, a neo-impressionistic sound-world emerges from themes in constant flux and transformation: "Isolation Mantras" echoes the indeterminate state of modern times.

Alexander Bonus is currently an Adjunct Assistant Professor in the Department of Music at Vassar College. Dr. Bonus holds a PhD in Musicology from Case Western Reserve University as well as MM and BM degrees from the Eastman School of Music. In 2011, the American Council of Learned Societies awarded Dr. Bonus a competitive New Faculty Fellowship. He previously taught at Bard College, where he was the founding director of the Bard Baroque Ensemble, and Duke University, where he directed Duke’s vocal and instrumental Collegium Musicum. Dr. Bonus’ scholarship appears in Current Musicology, Nineteenth-Century Music Review, as well as the latest edition of the Grove Dictionary of Musical Instruments. He authored the “Metronome” handbook for Oxford Handbooks Online and is a significant contributor to the new Cambridge Encyclopedia of Historical Performance in Music. His chapter “Refashioning Rhythm: Hearing, Acting, and Reacting to Metronomic Sound in the Experimental Sciences” appears in the sound-studies volume, Cultural Histories of Noise, Sound and Listening in Europe, 1300-1918 (Routledge, 2017). Dr. Bonus is also an active performer, director, and electro-acoustic composer. His composition for trombone and electronics, entitled Mahler Fantasy, was recently premiered and recorded by the Associate Principal Trombone of the New York Philharmonic.

"Alexander Bonus wrote a gripping piece called "Mahler Fantasy" for trombone and electronic accompaniment. It is powerful, angry, but also serene at times. It is a work born out of a difficult time in my own life, and maybe his, and perfectly captures the nature of struggle against seemingly insurmountable circumstances. Bravo, Alex."