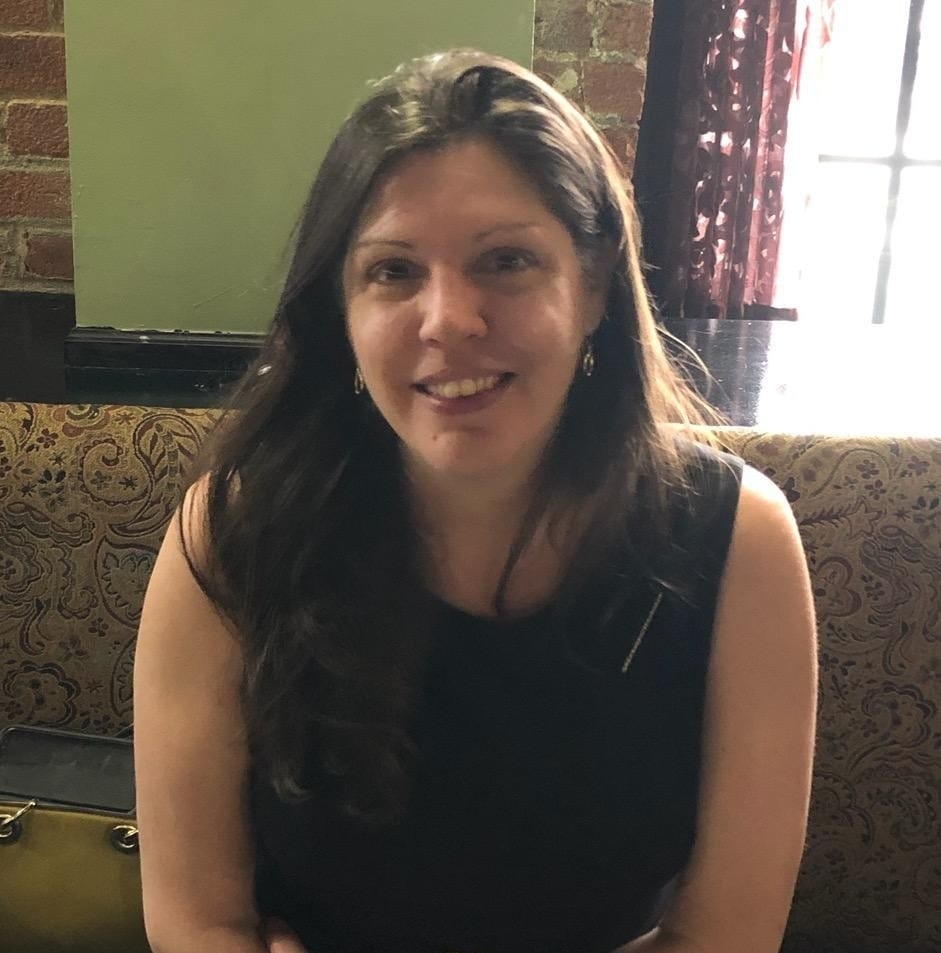 Nicole is Head of Digital Scholarship and Technology Services at Vassar College (July 2019-Present) and was previously CIO at The Library Company of Philadelphia (1997-2019). Nicole holds an MBA in IT Management, BA in History, and certification in Digital Arts for Print & Web. She is a DPLA Community Representative and co-founder of the Mid-Atlantic Islandora Network (previously the Philadelphia Regional Islandora Users Group). Nicole is a member of the Mid-Atlantic Regional Archives Conference (MARAC), Eastern NY chapter of ACRL, ConnectNY Digitization Committee, Vassar College Committee on Academic Technologies, and the Digital Library Federation Forum 2020 Program Committee. She has been the Communications Director for Historians Against Slavery since 2011 and was Vice President of the Center for Knit and Crochet from 2016-2020 following two years as Secretary. She is the author of Historic Reflections in Crochet (Library Company of Philadelphia: 2001) and the curator of the 2001 exhibition “The Hook and The Book: The Emergence of Crochet and Knitting in Early American Culture, 1840-1876.” She has contributed to PieceWork Magazine (Interweave Press) and wrote the historical introduction to Donna Kooler’s Encyclopedia of Sewing. Previous appointments include member of the Philadelphia Area Consortium of Special Collections Libraries board, Philadelphia THATCamp planning committee, and MARAC Philadelphia Local arrangements committee.